For this article: Jazz in the African Ecosystem is a common belief/phenomenon in the metaphysical. It is an Ideology that some things can happen through magic or some ritual process. It is also known as Juju, otumokpor, blackpower, black magic in some places in Africa.

Oracle: A deity believed to provide revelation into past, present and future. An oracle is believed to be the instrument that makes the jazz work.

Artificial Intelligence: Artificial intelligence (AI) is a term for simulated intelligence in machines. These machines are programmed to “think” like a human and mimic the way a person acts.

I grew up a ‘’yoruba boy’’- Yoruba is a popular ethnic group in the Nigeria. As a young boy I was made to believe in culture, tradition and religion. Some of these beliefs have not changed. The Yorubas are known to be a strong advocate of tradition and according to history there are gods and deities worshipped by the Yoruba people. Many other tribes have got theirs too and it is still practiced today. If you are a Nollywood fan, you may have seen some of the movies showcasing these tradition and beliefs. Nollywood is the name given to the Nigerian Movie Industry. It is some copy of Hollywood and Bollywood.

Artificial Intelligence is a concept spreading faster than envisaged. Bluechip companies are investing heavily in it. It is solving many problems. One of the reasons jazz is said to be used by many Africans is because they believe problems exist and for some reasons, they want a fast route to solve these problems. Isn’t this what Artificial Intelligence is doing? Artificial intelligence emphasize the creation of intelligent machines that work and react like humans. AI is what hasn’t been done yet. Watching nollywood movies, I see a man speak to a piece in his hand and in a swift he disappears to another location. This is what virtual reality presents us with. I can wear a VR lens in a remote village in Nigeria and in a swift I am basking in the euphoria of the good life in America.

I was discussing with a friend sometime and we got talking about the movie Robocop. As at the time this movie was released, I think we can count the number of persons that had a computer system. The movie was released in 1987 and ARPANET adopted the TCP/IP in 1983. The internet didn’t even make sense to many till the 90’s. The human mind already conceived the idea of a robot before the reality of AI. We later saw movies like Terminator, Matrix, James Bond movies which showcased driverless cars. This confirms the truth in the popular saying “whatever your mind can conceive, you can make it happen”. Nothing is impossible, impossible is nothing. Many works called ‘’fiction’’ are happening. The things that were once imagined are fast becoming a reality. It is safe to say here jazz is fiction and fiction is jazz. Today, we have robots doing the work humans are known to do.

Using Jazz, one can consult an oracle, the oracle is able to tell you what will happen tomorrow. What you can do to prevent if it will be a bad incidence. An AI technology does the same. Combining the right algorithms, one is able to make the right prediction using this technology. It is safe to say algorithms perform the same function an oracle does in an African Jazz. AI is predicting when machines will fail, when humans will fall sick, who will do what, when and why. AI technologies tell you what you can do to prevent failure. They make recommendations that work. I have heard that Jazz fails and it is always a 50- 50 chance. The accuracy of an AI is much reliant on the quality of data it is provided. The good thing is one can always train to perfection and try different models. For instance, I hear that some persons use jazz as bullet proof and it fails. If AI recommends a material for a bullet proof, the chances of failure is negligible.

AI is definitely the jazz in the developed world. What interests me is that the application of these technologies are generating profits and keeping these countries at the fore front of development. The question now is, why has the traditional Jazz not made Africa competitive? It’s a question left unanswered by those who practice it. Some say religion and science do not mix. The only thing I can say is they are complements. Science is as old as religion if not older. You will agree with me that there is no technological advancement without side effects. However, can man do without science? There cannot be religion without science. The bible says God created heaven and earth, then man. Man then created religion. Therefore science i.e. the creation existed before religion.

Isn’t it time Africans forget about their traditional jazz and embrace the present day jazz? Metaphysical means beyond nature or the physical but phenomenon and concepts that were considered to be metaphysical are now concepts that exist in our everyday lives. Should Africa want to compete, it is time to embrace the jazz that leads to development. If we can embrace AI jazz now, we can leapfrog in a manner unexpected. 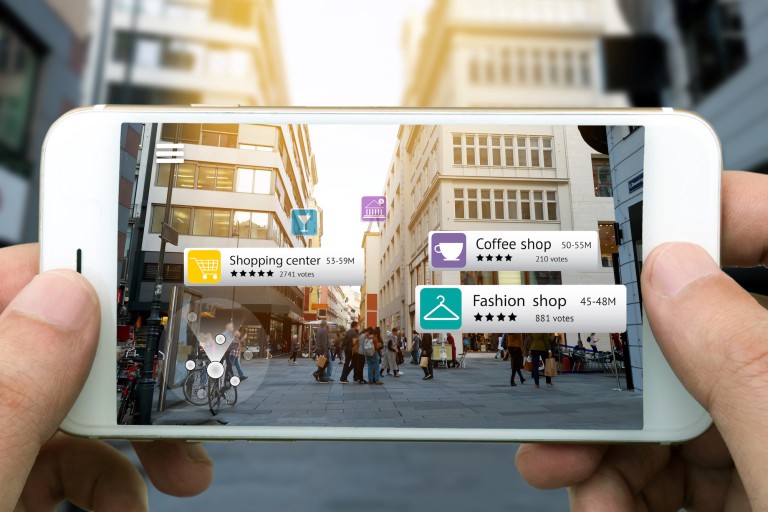 AR And VR The Future Of Retail In Nigeria 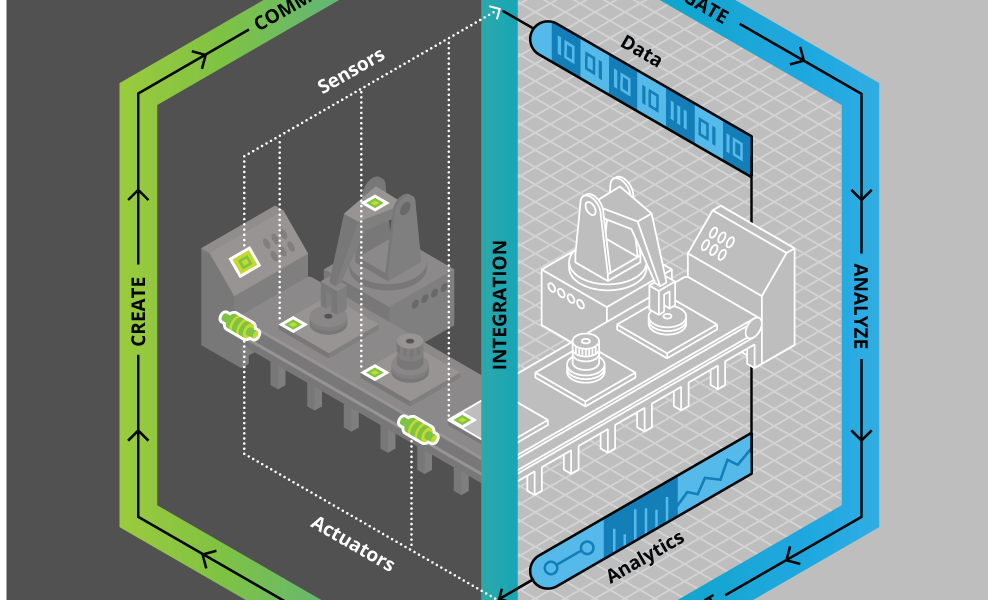 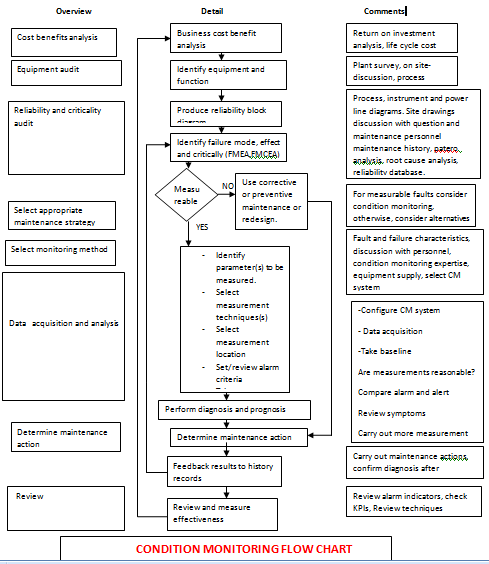 Are you ready for a better, more productive business?